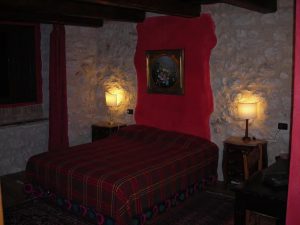 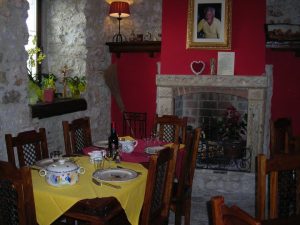 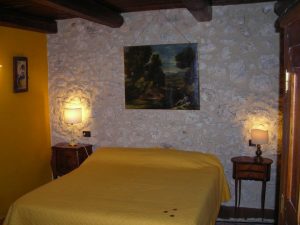 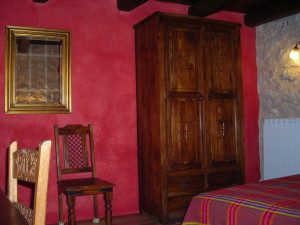 Created by rebuilding an ancient palace located near the historical centre of Castel del Monte, the Locanda delle Streghe – Relais and Restaurant, is a unique facility that offers high quality accommodation services as an hotel.

Price: € 60,00 per person per night in double room.
There is a restaurant
WiFi available
Reserved parking
Travels that include it