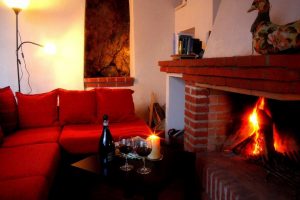 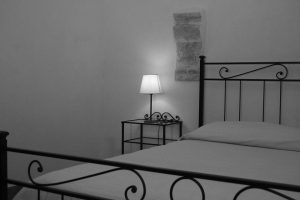 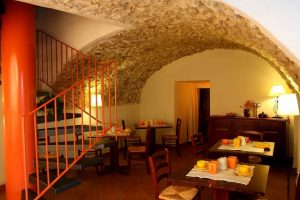 The B&B has a marvellous view on Gran Sasso .

Price: starting from € 30,00 per person per night in double room.
Travels that include it