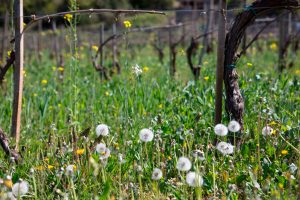 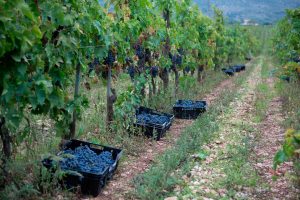 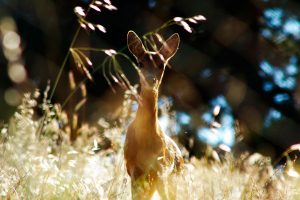 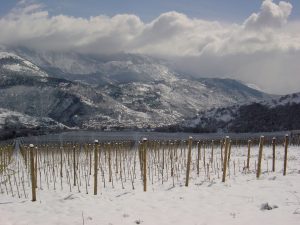 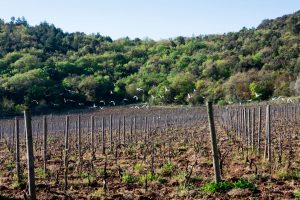 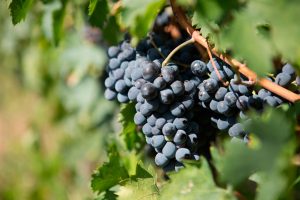 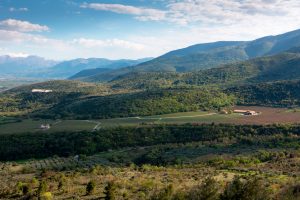 • Trebbiano d’Abruzzo DOC Valle Reale 2016: Tasting of Trebbiano 2016, obtained from different wine makings within the property. This particu-lar vintage, produced in limited quantity due to the frost blow which hit the vineyards on April 26th 2016, contains the prestigious production of the CRU Trebbiano Vigna di Capestrano, whose grapes, in this harvest, have been exceptionally convoyed in the production of this very wine. Small bruschetta with small Camone tomato from Valle Reale garden and olive oil produced from Azienda Agricola Valentini
• Trebbiano d’Abruzzo Vigneto di Popoli 2014: the most representative white wine of Valle Reale, with an ever growing demand, thanks to ou tstanding press and critic reviews, which defined this wine “the trebbiano of the cold”. The 2014 harvest stands out among the best 6 vintages ever produced as it expresses in full the vibrating power and the freshness of the famous canyons of Popoli. Scrambled eggs with spontaneous herbs
• Montepulciano d’Abruzzo Vigneto di Popoli 2010: the Montepulciano obtained from the selection of the most ancient vineyard of the winery, an 87 year old vine, which produces still today some of the best grapes of the house, even if in just a few bunches. After this vintage it will be discontinued, so its fruits will not be available at least for the next 15 years Classic pecorino produced by the shepherd Gregorio Rotolo, hard cheese made with raw organic sheep milk. Long-aged (up to 2 years) with oran ge-yellow color, crusty core, with the traditional “drop”

End of journey
Price includes
•   Everything mentioned above
Price not includes
•   Everything not mentioned above
Travel time
1 Days
Your guide
Enologo
Book now at € € 40,00 per head
We use cookies to enhance your browsing experience and to gather informations on the use of this app.
Continuing navigation you accept the use of cookies, otherwise you should leave it.
Okay