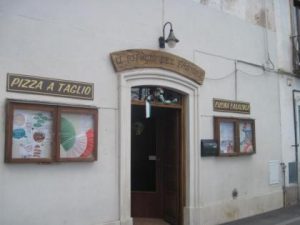 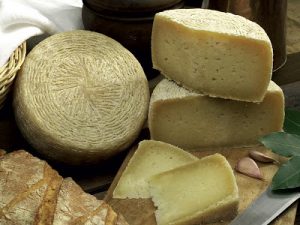 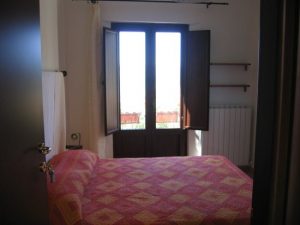 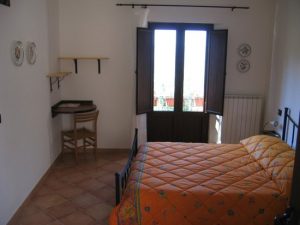 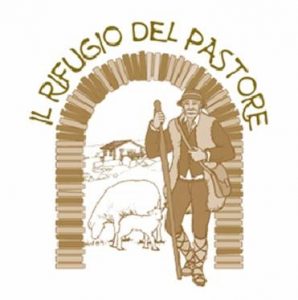 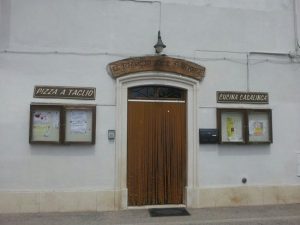 Five bright rooms with a view, tastily and cheerfully furnished, on a private court.

YOGA AND ZAZEN WITH THE WOLF

YOGA AND ZAZEN MEDITATION IN ABRUZZO